The author aims to investigate the paedological amount of words which ought to be included in the didactic contents of the Spanish spelling. He tries to find out the more frequent spelling mistakes among the school boys of the poorest class in Madrid. Compositions written by 36 slow-minded pupils from 12 to 14 years old through the academic course have been studied here. More than a thousand exercises, which include 9940 cacographies, have been also corrected. This study shows that 25 words, which represent only the 1 % of the cacographies, are responsible for more than the fourth part of the whole of mistakes. The words incorrectly written more than once have been twice arranged. They appear in the Annex A listed according to the frequency of errors. In the Annex B they are grouped having account of the traditional scheme of the spelling rules in order to facilitate the teaching of them. 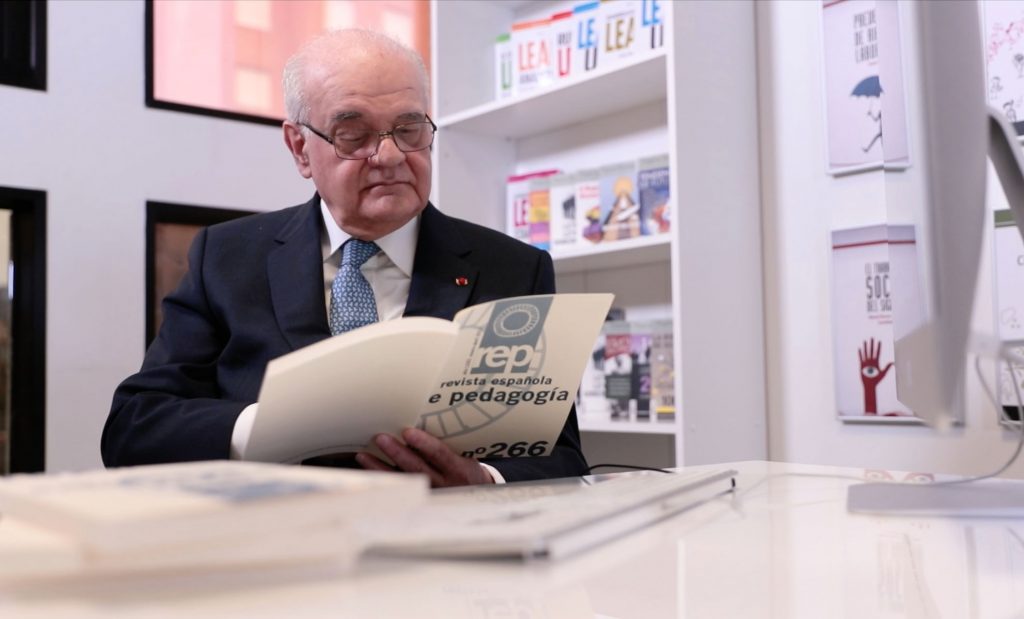